My Journey To Becoming A MN Wedding Officiant

What seems like not so long ago, my daughter and her husband were planning their wedding and were torn when it came to deciding who would officiate their wedding ceremony. While both my daughter and her husband have their own sets of values and beliefs, neither of them are religious in the traditional sense of belonging to a church. This meant that they did not have a pastor, priest, or any other church leader that they could ask to officially marry them.

Knowing this, they decided that they had a few other options. They could ask the pastor of my church to marry them, they could be married by a judge at a local courthouse, or they could head to Vegas to get married there.

They ruled out asking my pastor to marry them because they weren’t comfortable asking someone they weren’t familiar with and that wasn’t familiar with them to perform their wedding ceremony. Getting married at the courthouse was a feasible option, but they determined that it wouldn’t be very memorable, so they decided against that route too. That left them with the idea of getting married in Las Vegas. While they did entertain this idea, they decided that it was important to them to have everyone from their immediate families present when they were married and it would have been too complicated to plan a trip for that many people. 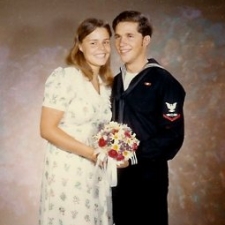 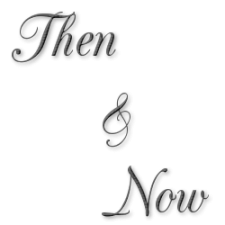 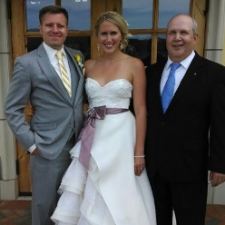 Not long after they had considered each of these options, someone mentioned the idea of having a family member become ordained so that they could perform the ceremony. It didn’t take them very long to think about it and decide that the idea of having a family member perform the ceremony would be the perfect solution for them. They did some research and learned that becoming ordained wasn’t a very complicated process and they just had to decide who they were going to ask to marry them.

My daughter and I sat down one evening and she asked me if I would be willing to become ordained in order to marry them. I was extremely touched and told her that I would be honored to perform their wedding ceremony. From there, I became a member of the American Fellowship Church, became legally ordained, and registered with the state of Minnesota to perform wedding ceremonies in the Twin Cities area and throughout the state.

Then, on a beautiful day in August with family and close friends in attendance, I had the absolute honor of marrying my daughter and her husband. And that’s the story of how I became a MN wedding officiant! 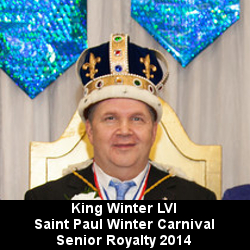